The Directorate of Evaluation and Applied Research (DEAR) whose origin dates back to 1972 has had a long innings of more than four decades. The Department which was known as Economic Analysis and Research Division was originally under the direct control of the Finance Department, Government of Tamil Nadu functioning at Secretariat. In 1974 the Department which became a full-fledged and independent organisation was christened as the "Department of Evaluation and Applied Research" and put under the aegis of the 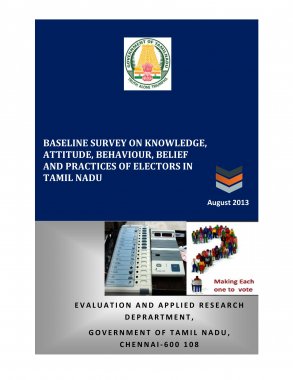 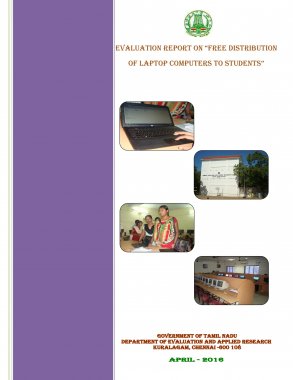 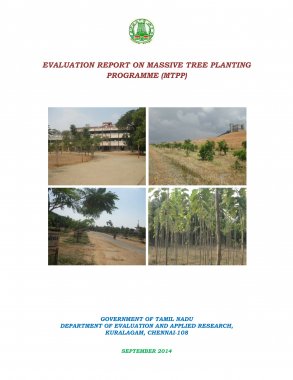 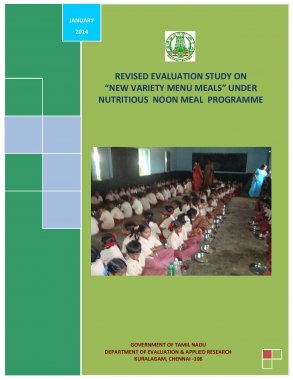 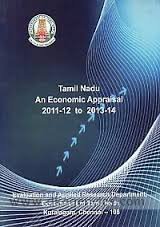 View More
Planning and Development Department. Since then the role and functions of the DEAR have become broad-based and the intake of Research Personnel into the Department was augmented. The original idea for creation of this department was to make it a “Think Tank” i.e. an institute organised for interdisciplinary applied research in multifarious social and economic problems in order to give a correct feedback about the realities existing at the grass root level to the scheme implementing authorities. The Department's research apparatus is put to practical use for utilitarian or contributory purposes in social and economic domains. It differs from academic or basic research. The Evaluation studies and socio-economic surveys conducted by the DEAR constituted the basic inputs with which many-policy decisions were taken course corrections. The Secretaries to Government in various Departments of Government of Tamil Nadu have availed the findings of the DEAR in the process of scheme implementation. When the scheme-implementing officials were confronted with any problem in the implementation process, they turned to the DEAR for solution to the problems encountered .In this sense Dear’s role is seen as a "trouble shooter’ and "power house" of new ideas.

History of this Department in Chronological order

Tamil Nadu is one among the few States in India having the privilege of having a separate department for programme evaluation. The development of this department in chronological order is given here under. An Evaluation Cell was created as early as 1964 under the Directorate of Statistics, with the mandate of undertaking evaluation studies of development programmes in the state. Subsequently, the Government of Tamil Nadu decided to transfer the Evaluation Cell from the Directorate of Statistics and bring it under the control and guidance of the Department of Finance (Planning) [Finance Dept. G.O. Ms.No.734 dated 26th May 1972].